seaways-development-in-indonesia-26-09-2016
Airpass is proud to be part of the project Partnership and Integrated Seaways Development in Indonesia.

The concept of program is refered to:

When you see the name of Seaways, you may think the programme is only concern on maritime or sea-defense aspects. We emphasized the aim and goal of programme based on the priority issues and needs of Indonesia Government (local governments, national government) and communities (especially those which live in poverty lines/ remotes). These reflected within our preliminary discussion with selected Ministries and local governments during period May – August 2016. Thereby the program is emphasized on integrated development, to improve:

The program has been communicated to Indonesia Government (selected Ministries, local governments and Indonesia Embassy in Netherlands) and Dutch Government (Ministry Env. and Embassy of Netherlands in Indonesia). 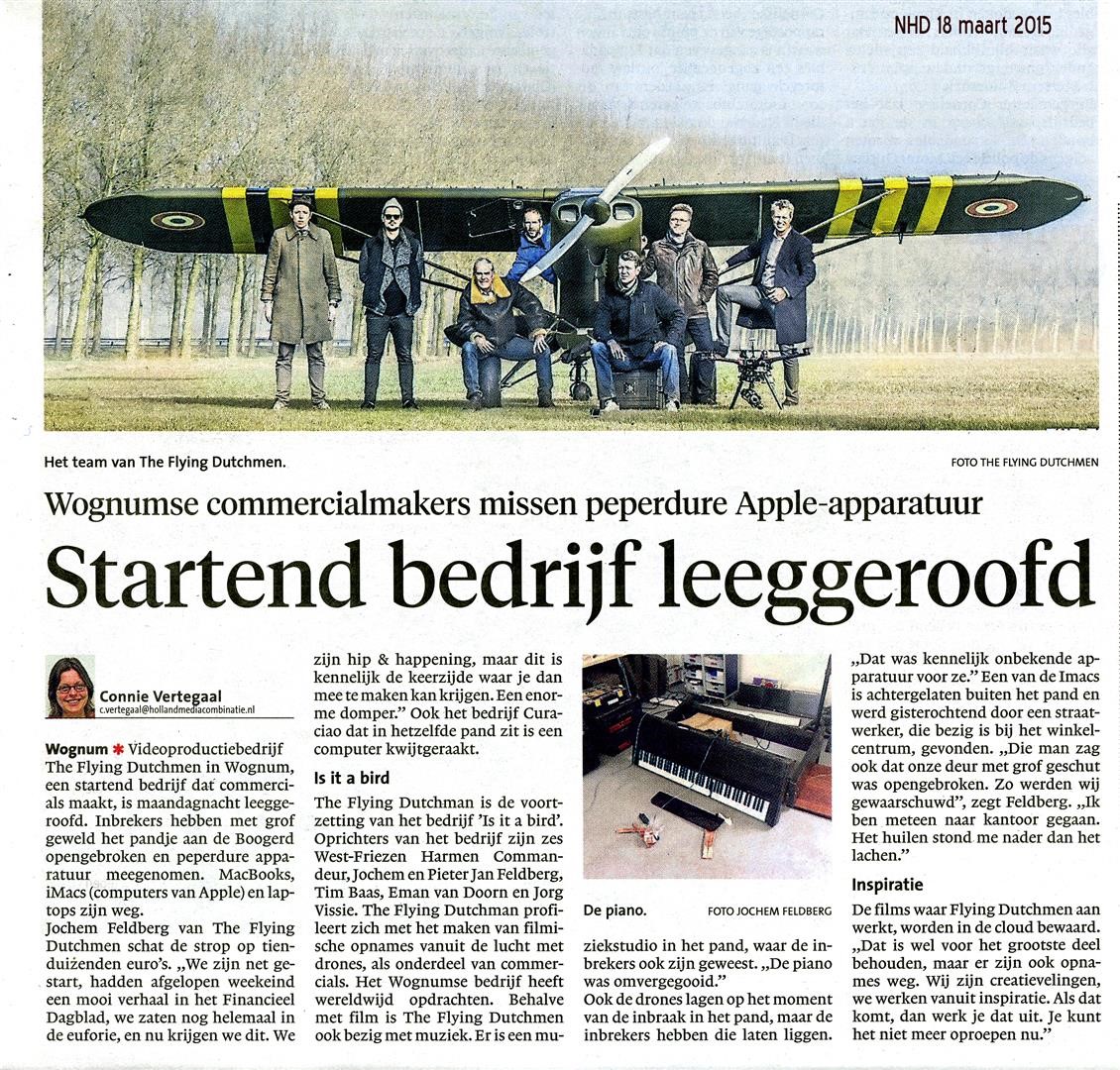